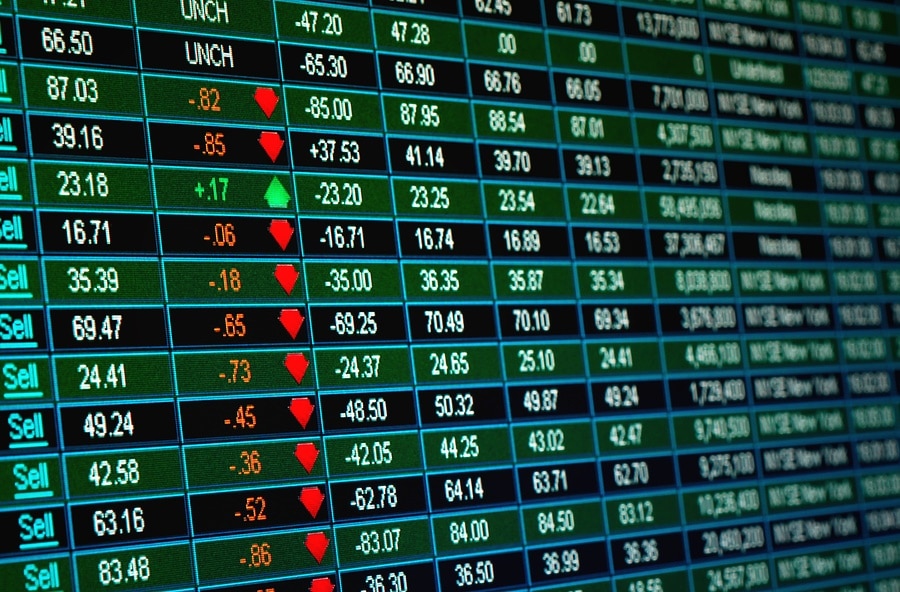 Gross Domestic Product (GDP) is the total of everything produced in a country, even if it is made by a foreign company or foreign workers within a country’s borders. GDP counts the final value of a product, but not the parts that go into producing it as a way to avoid ‘double counting.’ In many countries, GDP is measured quarterly by adding personal consumption expenditures plus government spending plus business investment plus exports minus imports (GDP Standard Formula: C + G + I + (X-M). But does GDP have a bearing on your portfolio?

GDP growth is a measure of an economy’s growth but is not an accurate indicator of stock market performance. Although politicians like to use GDP as a goal in measuring the health of the economy, stocks don’t track upward or downward depending on the GDP.

There are continuing factors impacting the U.S. GDP:

Indicators that are relevant to stock market performance include current economic conditions, changes in financial conditions for companies, and future production forecasts. Two industries that affect the stock market, regardless of the country of origin, are the automotive industry and the technology sector. When production booms or lags in either of these, it reflects in the stock market where the company is based.

However, when the stock market is over-performing or under-performing, consumer confidence directly affects GDP. During a bull market, there is optimism about the economy and consumer spending increases. As a result, company valuations increase, expansion happens due to increased product demand, companies can borrow easily, and more jobs are available. When the stock market is underperforming, consumers are reluctant to spend, which has an impact on GDP.

If you have questions or concerns regarding the stock market and how your portfolio is performing, now is a great time to review it and plan for a market downturn.