The US Treasury myRA Plan: Is This a Good Idea?

HomeUncategorizedThe US Treasury myRA Plan: Is This a Good Idea?
/ 0
/ Richard London CFP

The US Treasury myRA Plan: Is This a Good Idea?

This spring (2017), the US Treasury Department has launched additional TV ads directed at Americans that have no retirement savings plan at work. If you’ve seen the ads and you’re curious what this plan is about, read on!

The myRA plan was started in the fall of 2015, but has seen low numbers in participation by Americans that have no retirement savings plan offered through their employer.

The myRA is the US Government’s solution to retirement savings for Americans that are not saving for retirement. Fueled by the US Government’s former administration, supporters of the myRA, assumed Americans are not saving for retirement because they have no retirement savings plan at their employer. The US ranks near the bottom of the list in retirement readiness for developed countries of the 40 countries surveyed http://www.transamericacenter.org/ according to the TransAmerica Center for Retirement Studies 2017 report.

The myRA plan is simply a Roth IRA that is invested in US Treasury Bonds, and varies from a Traditional Roth IRA in that there are no management or surrender fees associated with surrendering the account before the five year IRS timeline. However, the myRA plan is similar to a traditional employer retirement savings plan because the contributions are through payroll deduction. Employers will not contribute to or administer employees’ accounts; they will only facilitate the setup of employees’ payroll direct deposits.

The myRA plan’s maximum annual contribution is $5,500, including any Roth and Traditional IRA contributions. When a myRA account reaches either $15,000 in value or 30 years of age (whichever comes first), it will roll into a private-sector retirement account. The initial investment can be as low as $25, and one can make periodic investments for as little as $5 each pay period. There is no cost to open a new account, and ongoing automatic payroll deductions to fund a myRA can be any amount. The only investment option is the G fund of government securities in the Thrift Savings Plan for Federal and US Military employees. The myRA is open to households making under $191,000 per year. 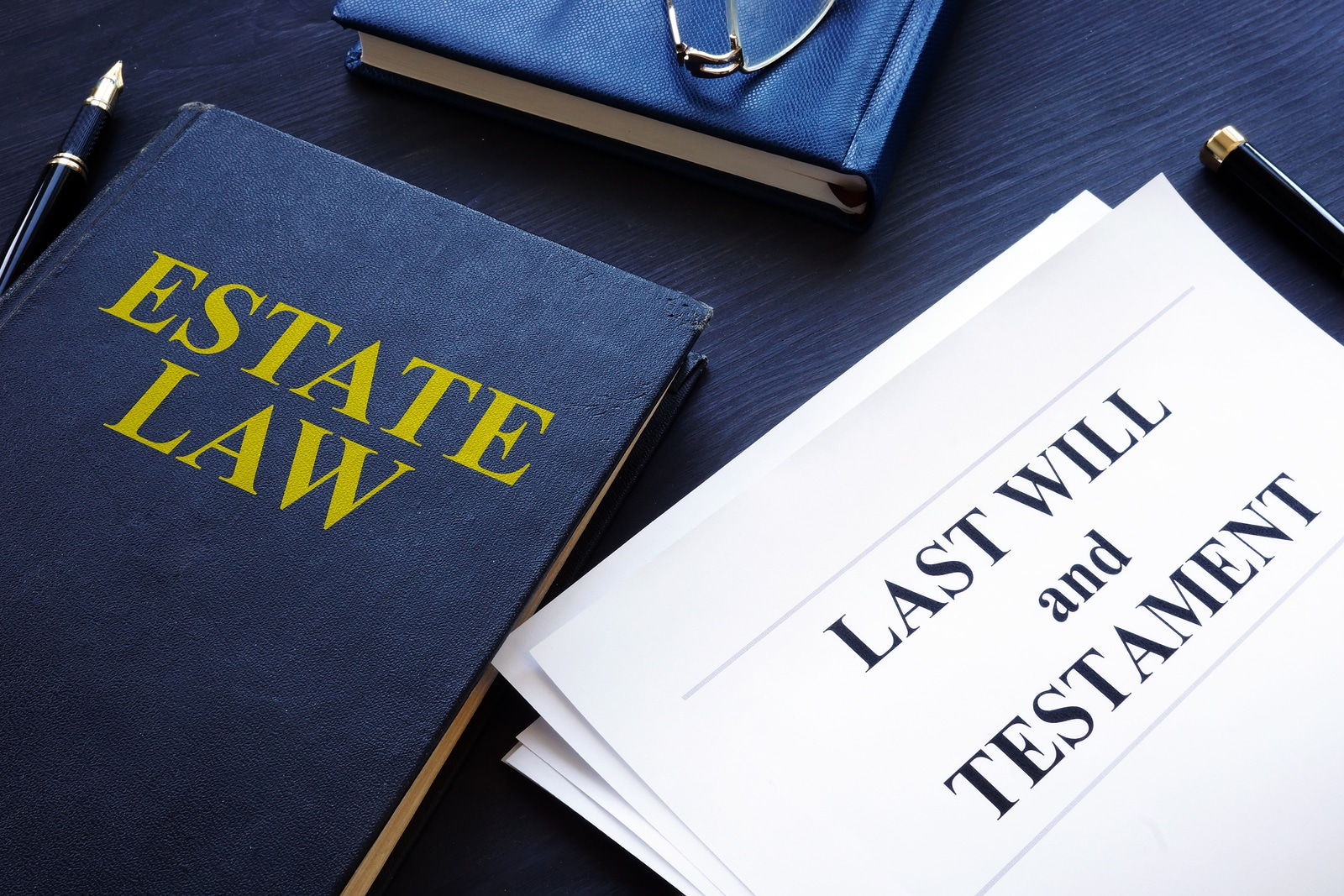 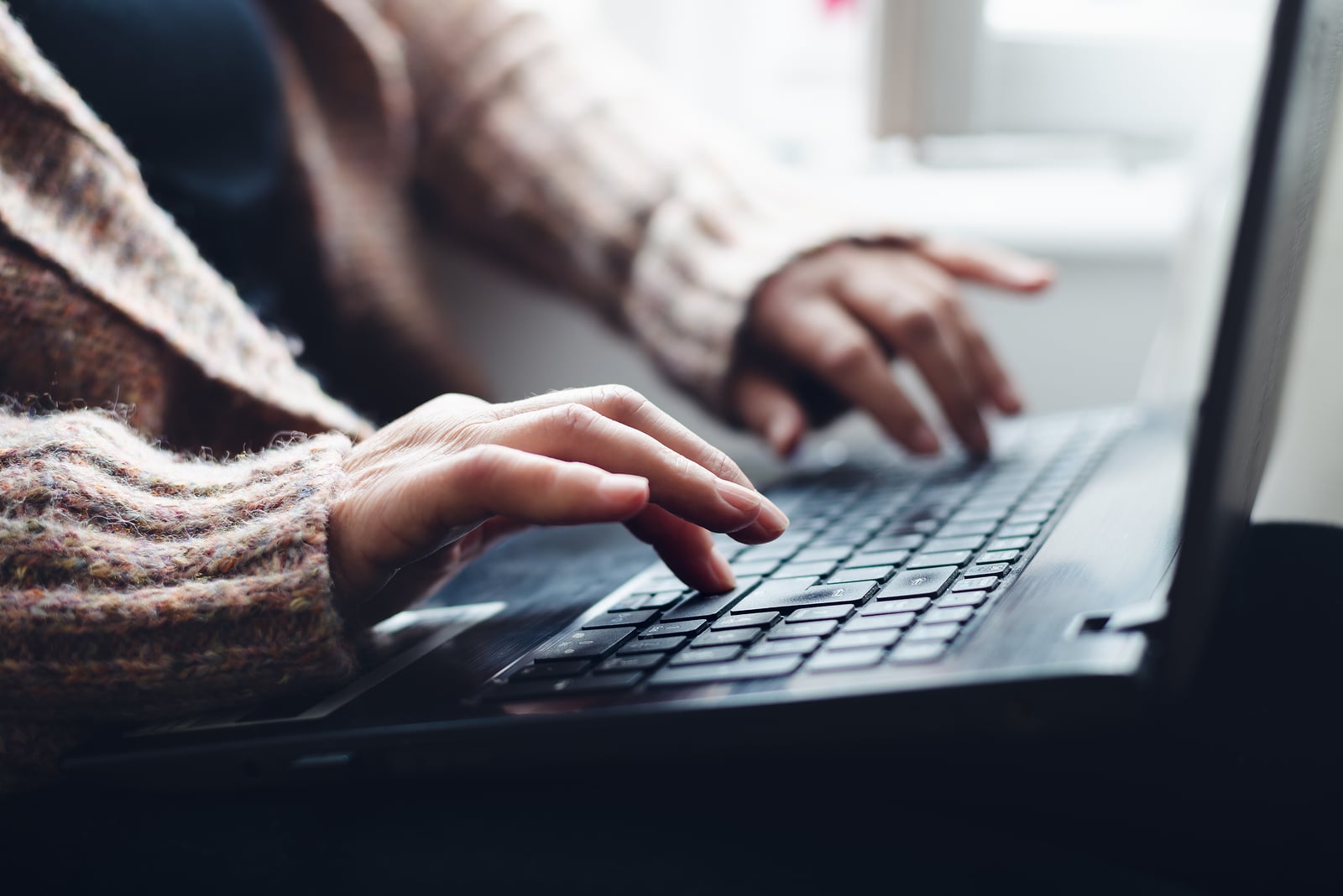 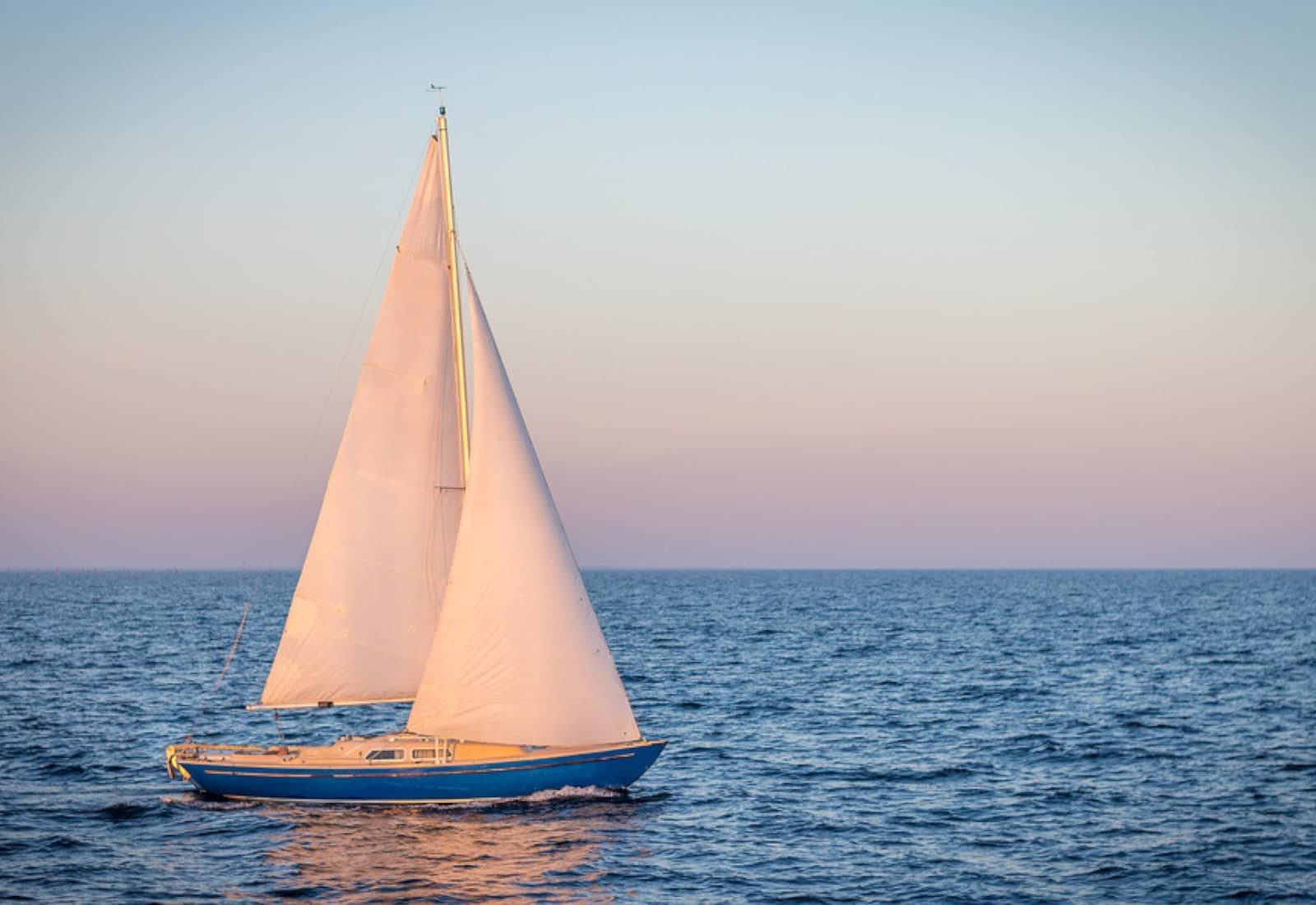 The term HENRY (High Earners Not Rich Yet) refers to individuals who have the potential to become wealthy in the future because of their income. These individuals or families earn between $250,000 and $500,000 per year and are between 25 and 45 years of age (Gen Z, Millennials, and...