HomeFinancial AdviceHENRYs with Limited Wealth-Building Potential- Are You One of Them?

The term HENRY (High Earners Not Rich Yet) refers to individuals who have the potential to become wealthy in the future because of their income. These individuals or families earn between $250,000 and $500,000 per year and are between 25 and 45 years of age (Gen Z, Millennials, and Gen X). Despite their income, after paying their living costs, taxes, and other expenditures, HENRYs have little left over to save and invest for their retirement.

HENRYs are a demographic that politicians consider being ‘rich,’ referring to them as the wealthiest Americans during the 2008 elections. However, there’s more to the HENRY story. ‘Rich’ is when you have assets in savings, retirement accounts, and other income-producing investments, not the material things that you own and not things you owe on. HENRYs are the ‘working rich’ because most of what they make is immediately spent, unlike the wealthiest 1% of Americans who continuously work to build their assets.

Part of the plight of HENRYs is that their wealth projects from their six-figure income, not their spending habits or the building of wealth through investing. Additionally, HENRYs tend to want to keep up their appearance of success by spending. They are easily targeted by advertisements showing the lavish lifestyle they desire, and they frequently spend on those items.

According to research by MoneyinMotion, the top industries employing HENRYs include banking and finance (including insurance), technology, and large retailers generally holding manager or VP titles. Their top purchases include: 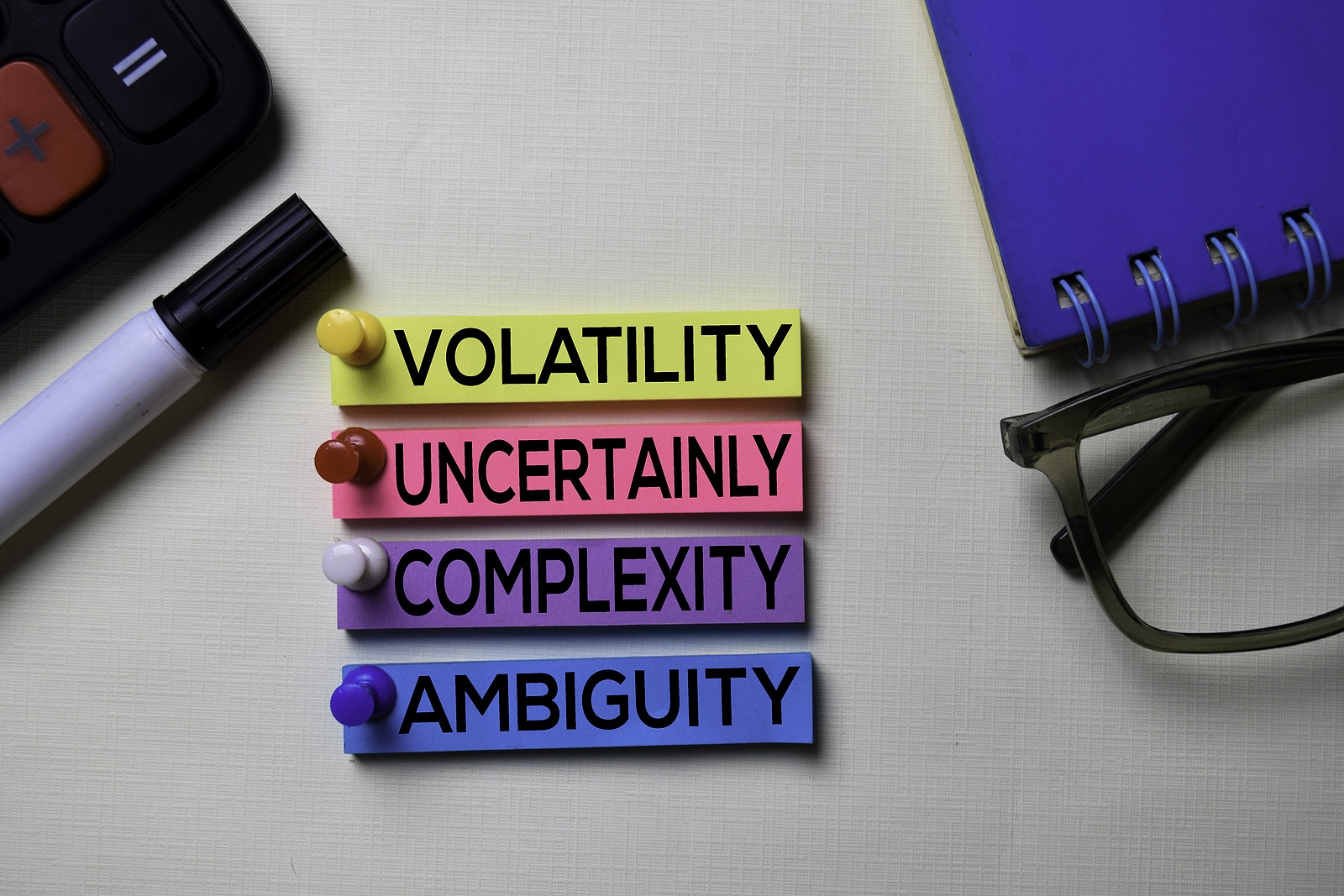 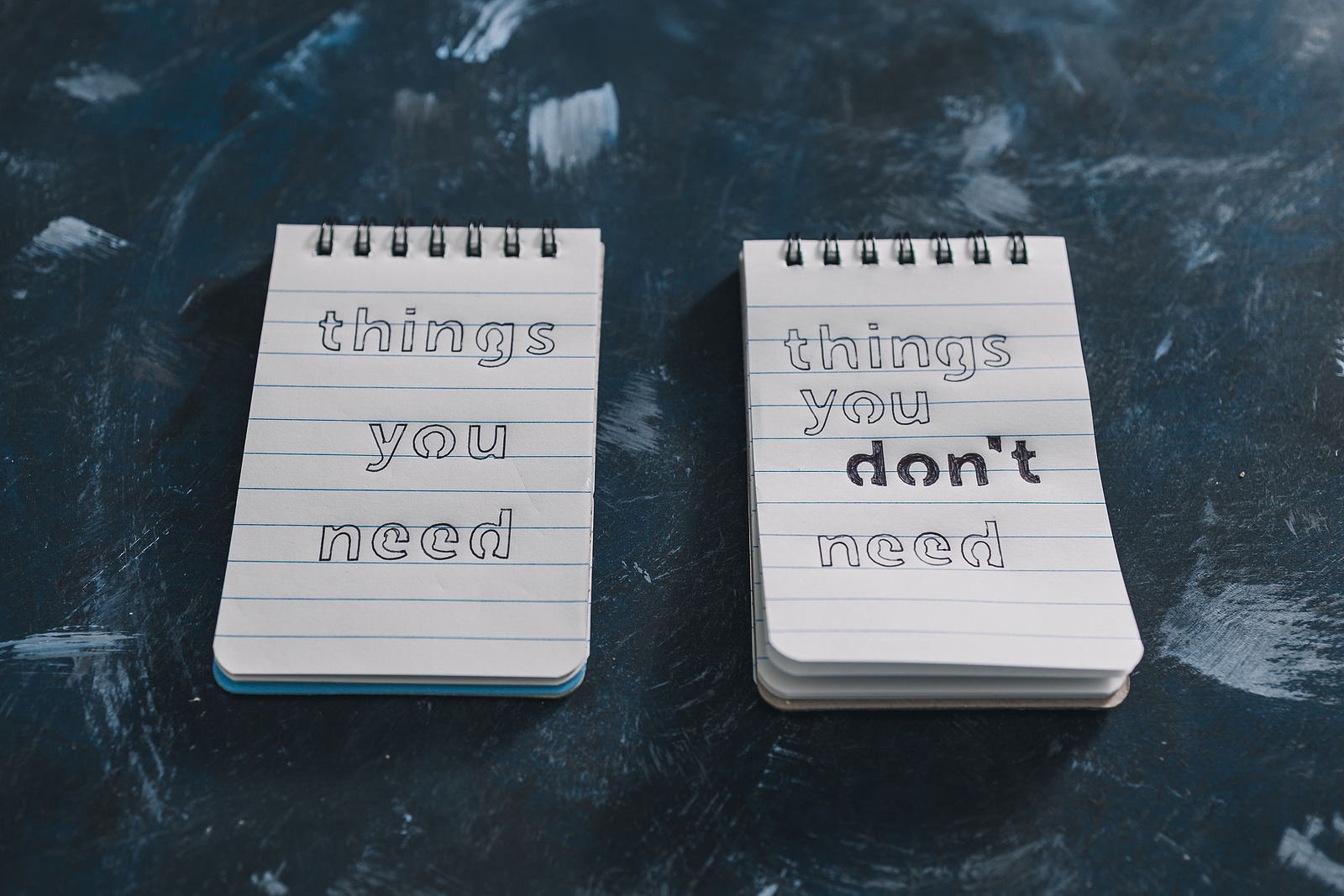 “If the current annual inflation rate is only 2.3 percent,1 why do my bills seem like they’re 10 percent higher than last year?” Many of us ask ourselves that question, and it illustrates the importance of understanding how inflation is reported and how it can affect investments. What Is...