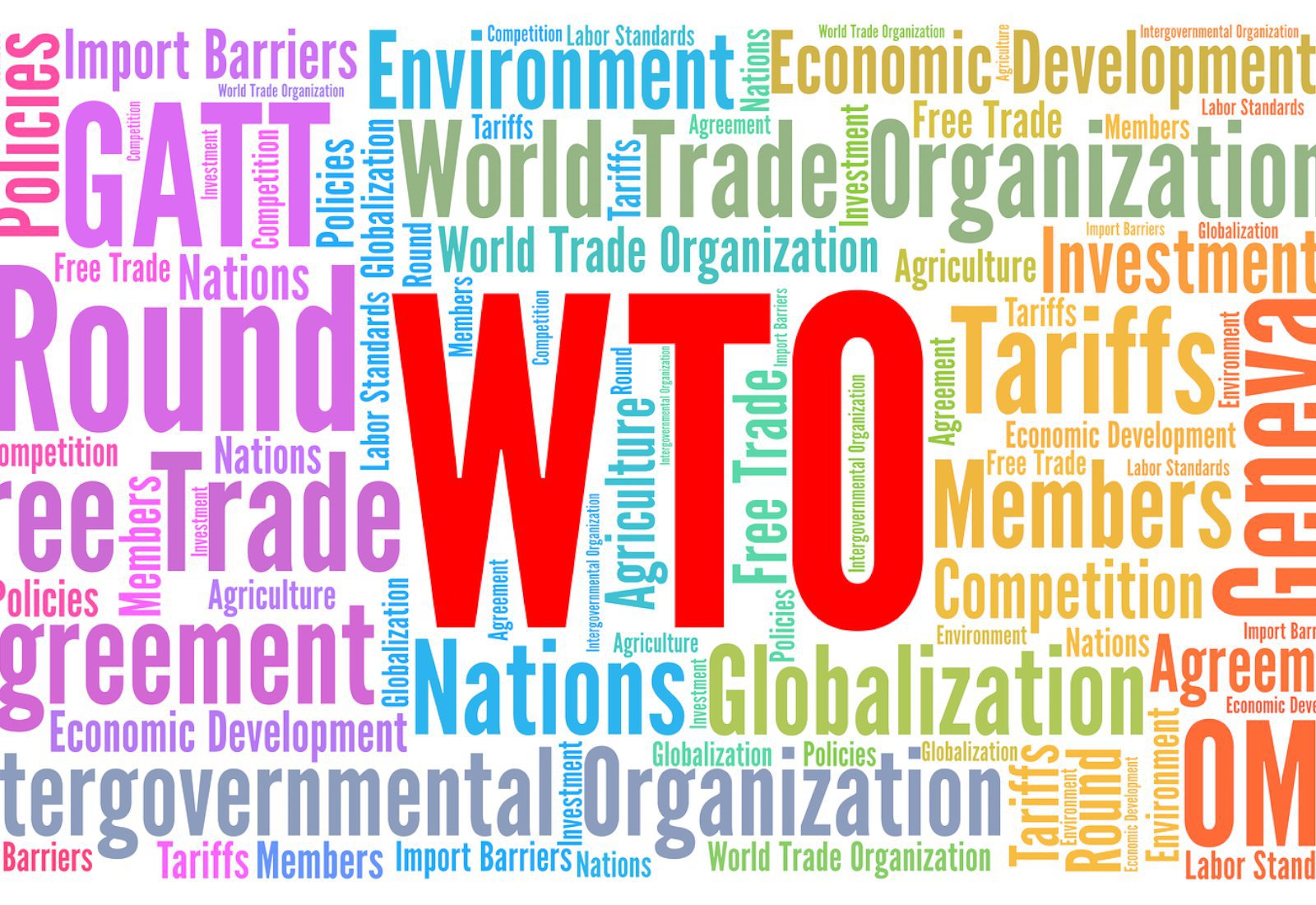 The World Trade Organization (WTO) is the only global international organization dealing with the rules of trade on a worldwide scale. It is a place for member countries to settle arguments and negotiate trade deals. But what happens when negotiations between two counties go awry, and tariffs continue to apply for long periods like we are experiencing now? The WTO can only intervene when its members create undesirable consequences for one another by disputing or blocking economic development and citizen’s well-being.

This is important for investors, as the flow of trade domestically and abroad impacts the profitability and returns in retirement portfolios and personal investing. As investors, we continue to invest in global economies, while world politics and trade disputes have far-reaching effects.

According to the WTO, the trade agreements between countries are lengthy and complicated because they are legal texts covering a wide range of activities. But, several fundamental principles run throughout all of these documents. These principles are the foundation of the multilateral trading system:

More open – Lowering trade barriers is one of the most obvious ways of encouraging trade; these barriers include customs duties (or tariffs) and measures such as import bans or quotas that restrict quantities selectively.

Predictable and transparent – Foreign companies, investors, and governments should be confident that trade barriers should not be raised arbitrarily. With stability and predictability, investment is encouraged, jobs are created, and consumers can fully enjoy the benefits of competition — choice and lower prices.

More competitive – Discouraging ‘unfair’ practices, such as export subsidies and dumping products at below cost to gain market share; the issues are complex, and the rules try to establish what is fair or unfair, and how governments can respond, in particular by charging additional import duties calculated to compensate for damage caused by unfair trade.

The latest dispute between the U.S. and the EU is expected to impact aircraft and parts manufacturing. Additionally, imported food products will not be spared as higher grocery store bills and dining out will impact Americans until new trade agreements start.

As trade talks between China and the U.S. go unresolved, financial analysts fear the extended tariffs are sending troubling signals to financial markets in an increasingly fragile economic environment. The latest blacklisting of Chinese tech companies has added more layers of problems for U.S. companies in the tech and manufacturing sectors that rely on Chinese technology. Within the lines of policy, the WTO must remain impartial to politics between countries, even in a global economic crisis built by trade wars.

The Cost of Procrastination

Some of us share a common experience. You’re driving along when a police cruiser pulls up behind you with its lights flashing. You pull over, the officer gets out, and your heart drops. “Are you aware the registration on your car has expired?”You’ve experienced one of the costs of... 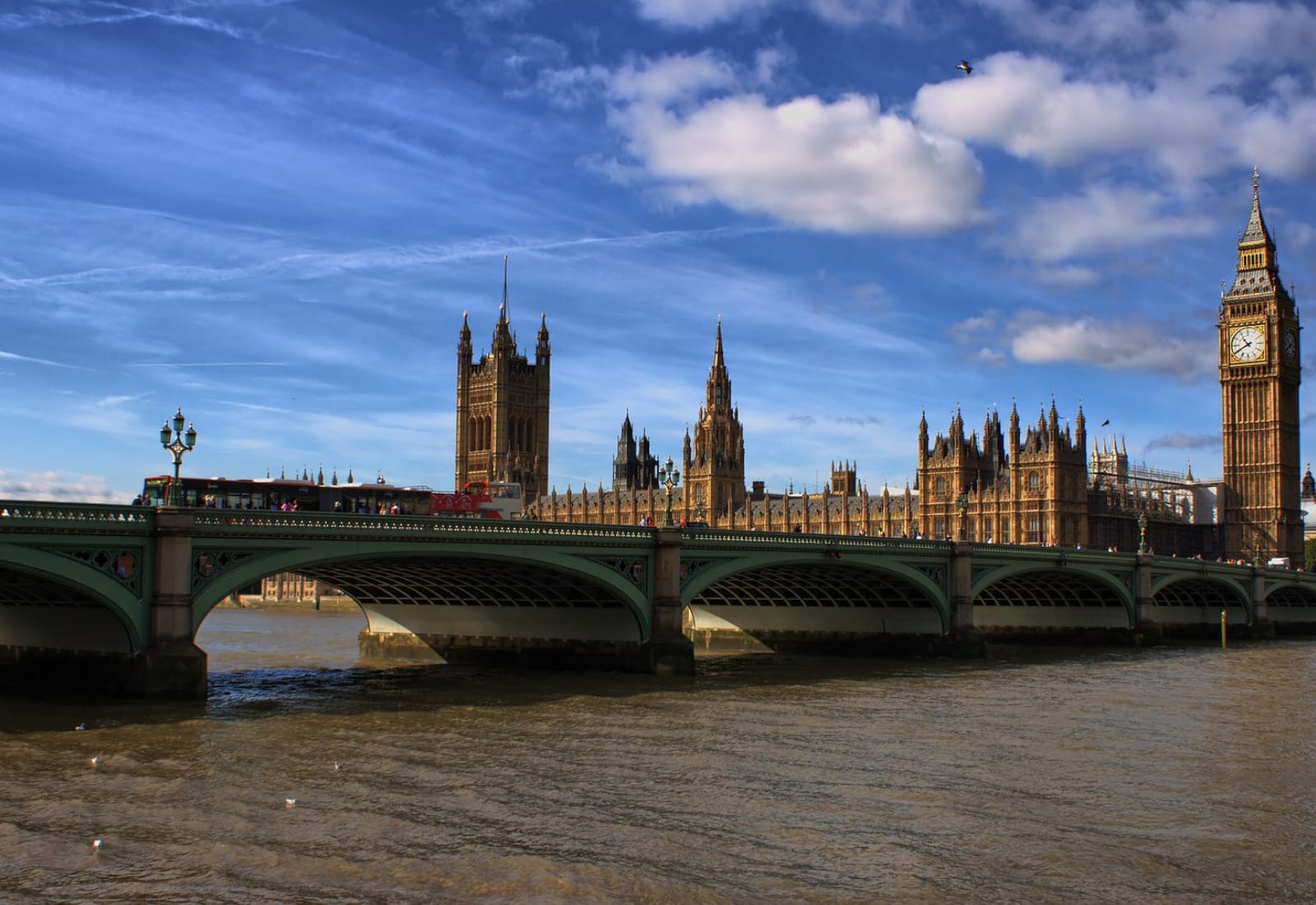 The past 100 years have seen changes in how people plan for their financial futures and how they live. Borders no longer restrict people from living in one country; their profession often takes them to parts of the world they never anticipated. Today, it’s not uncommon for a family... 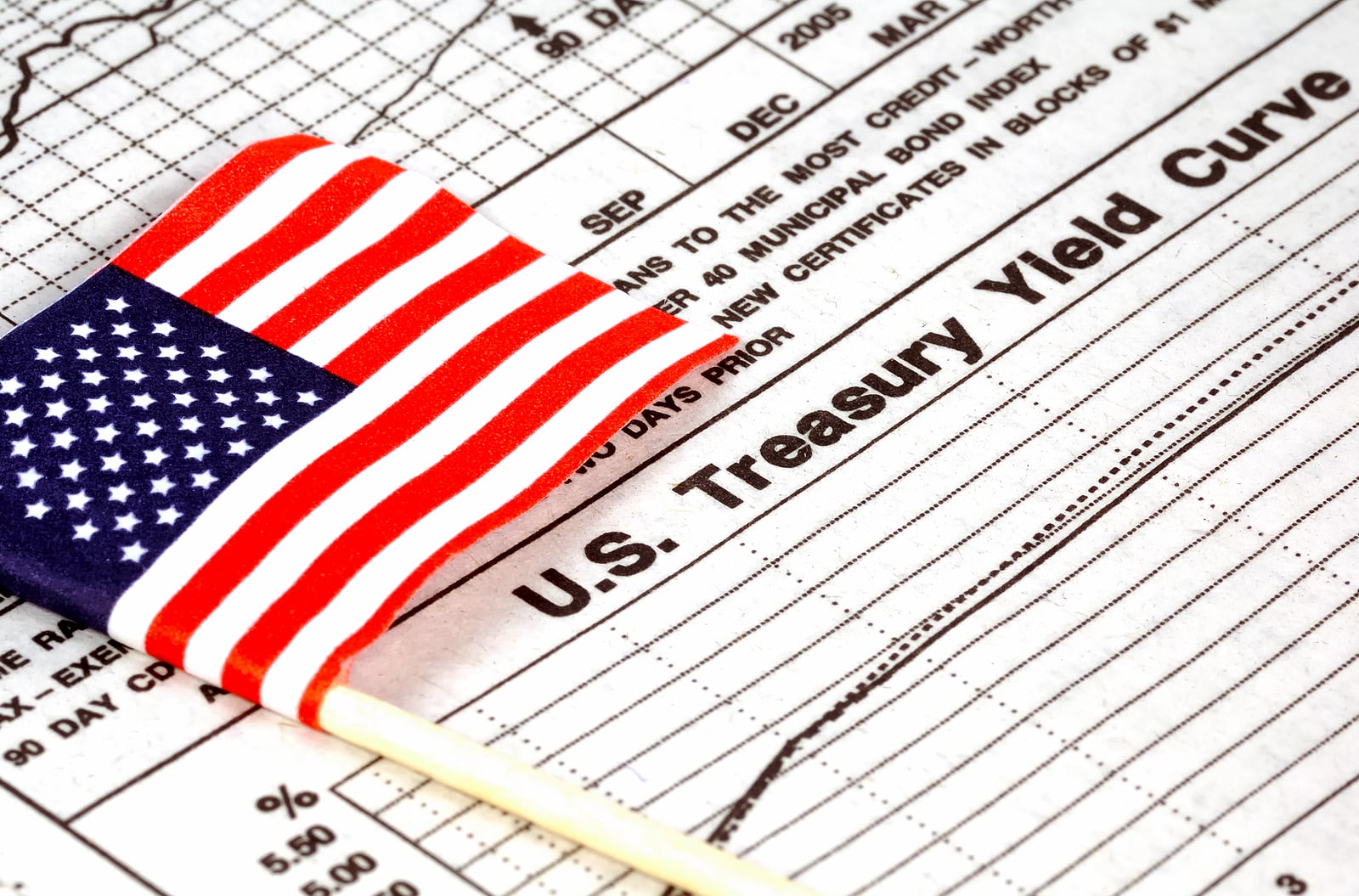 Due to the duration risk of holding assets over time, a normal yield curve shows that bonds with a longer maturity have a higher yield and pay more interest than short-term bonds. Investors usually demand higher rates of return if their money is invested for a more extended period....